Last weeks meeting was a productive one.  First the team headed over to the field table. Coach Damian spent quite a bit of time going over each mission and the points associated with each one. The team was already strategizing about which ones they wanted to tackle first and which ones, given the low point amount, were not worth trying. They may adjust their strategy as they go along but it was great to see all the ideas already. 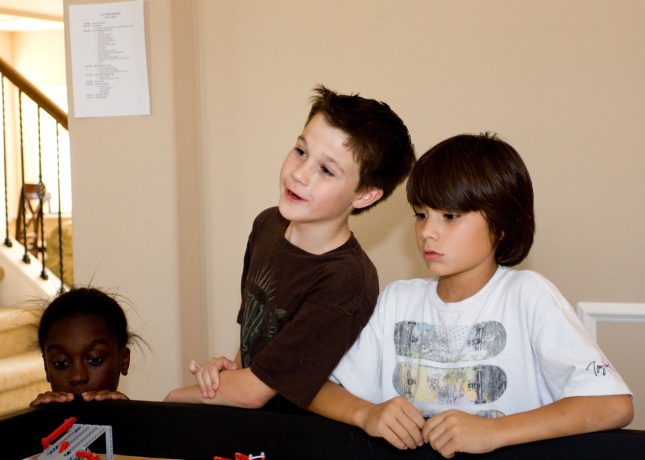 Next item on the agenda was choosing the research topic. The team members had the chance to present their research ideas to the group. There were some really great ideas and a lot of effort put into them. The team ultimately voted on an idea presented by McKay. His idea is to create a pill that would make bones so strong that they will never break and skin so strong, it will never bleed. INVINCIBLE! A lot of research lies ahead but I think they are starting with a pretty neat subject.

Next it was time to vote for the teams t-shirt design. Again, there were some great designs and the team had a tough choice. But in the end, Alex had the winning design. Once I get it scanned in, I will post it here. Great job Alex!

The team building challenge for this week was a fun one.  Each team was given 25 straws, 3 feet of tape, scissors, and an egg.  The objective was to build a protective housing for the egg, which was to be dropped from a height of 8 feet, after the 8 minute construction time period.  Each team had a similar design and after all the testing and dropping, every egg broke.  They might not have protected the egg, but they sure had fun watching the eggs smash on the concrete!! 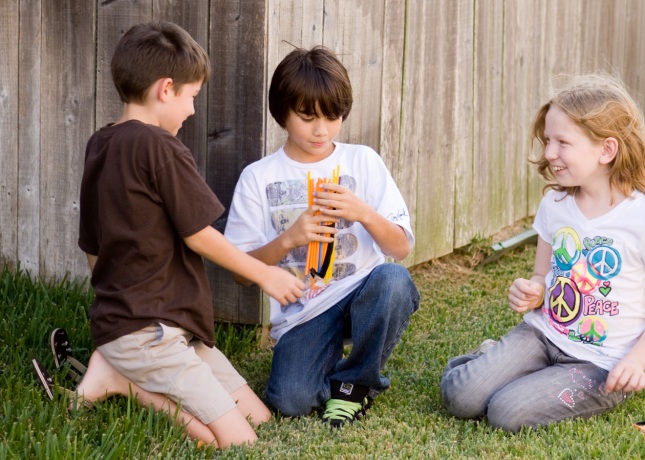 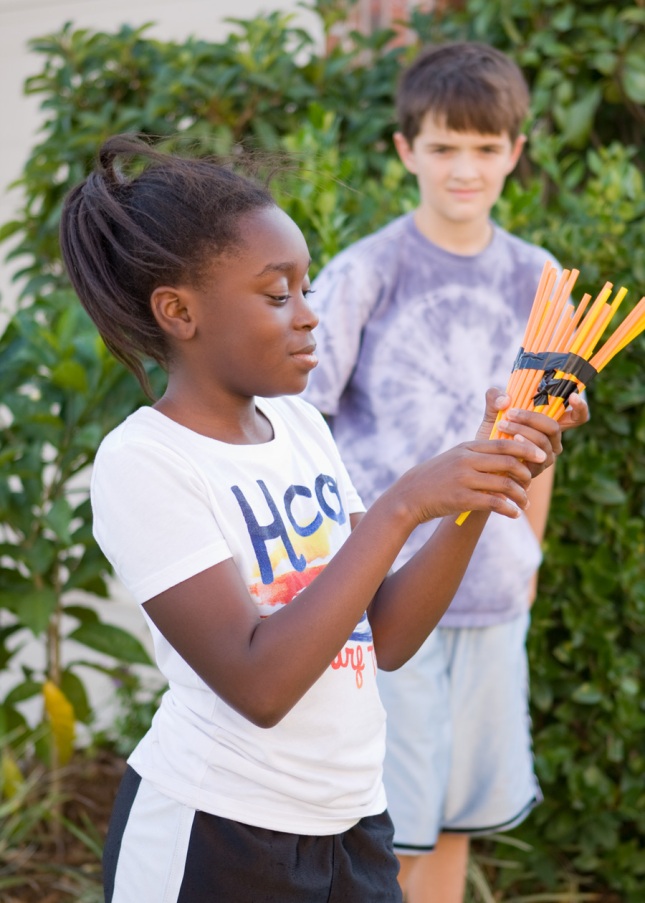 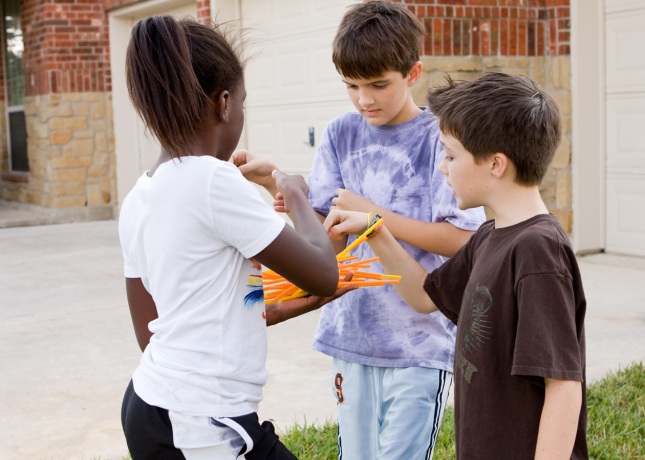 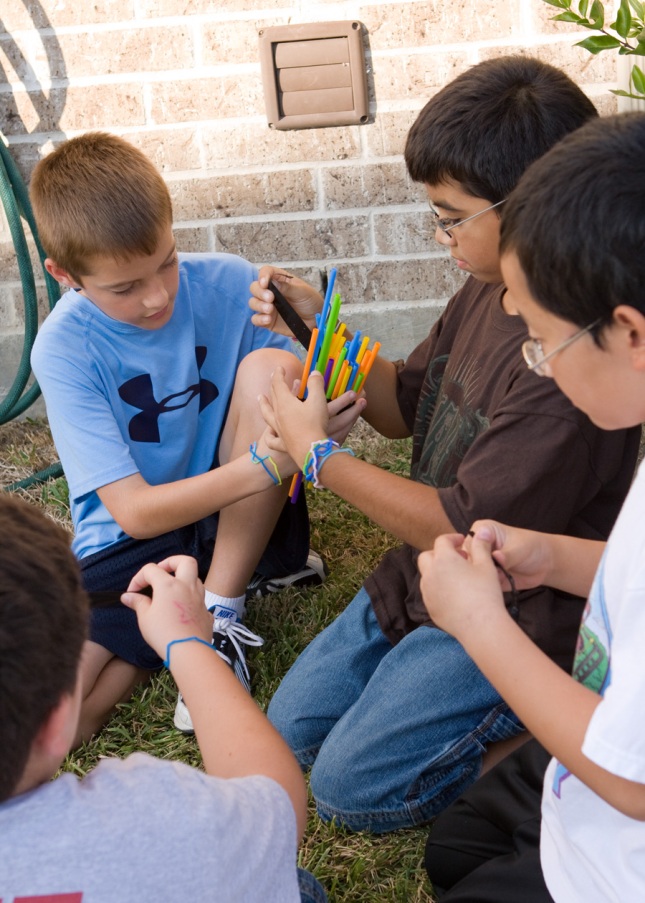 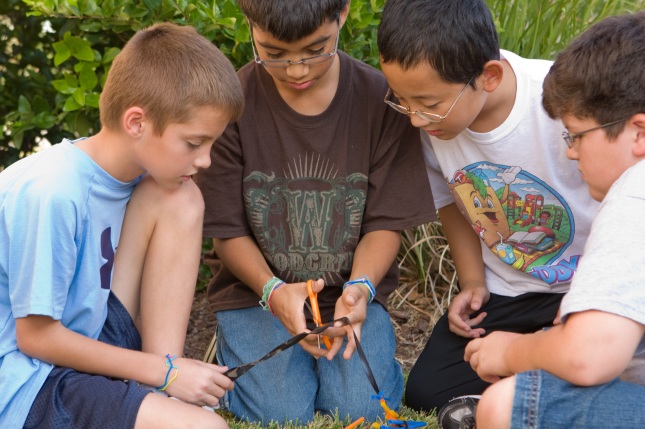 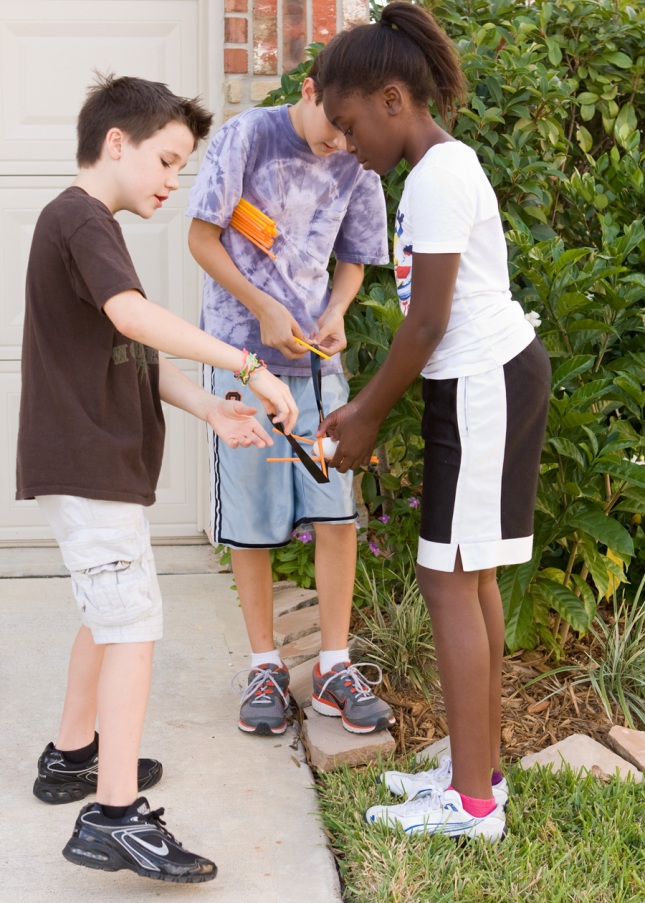 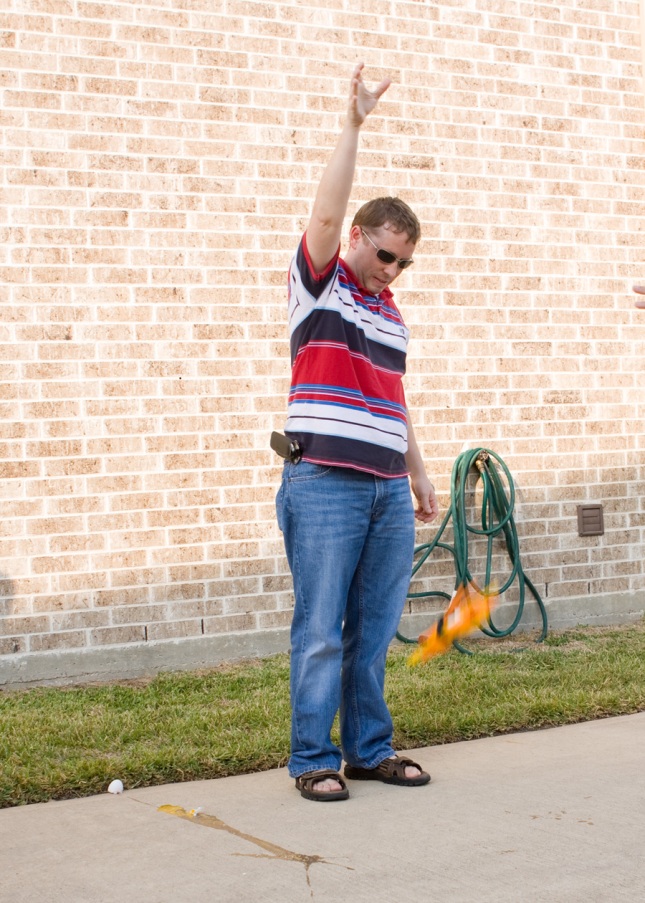