I’ve been remiss at updating our team’s blog.  The team is just 2 weeks away from their qualifying competition.  The programmers and robot designers have been hard at work.  After a complete rebuild of their robot, the team has a good handle on some of the missions.  It’s exciting to see how excited the kids get when they execute their program flawlessly.  Cheers abound!  The researchers have been busy gathering all the information for their project and will be finalizing their skit tomorrow.

At one of our team meetings, the kids were fortunate to have Brandon Hamilton as a guest speaker and give the kids a peek into his world of orthopedics.  He brought along plastic models of the hand and foot, along with a titanium external fixator,  He showed a ton of xrays and some pictures of actual surgeries which garnered a few “ewwwws” and “that’s gross!” from the kids.  The kids came away with a lot of great information that they have applied to their research project. 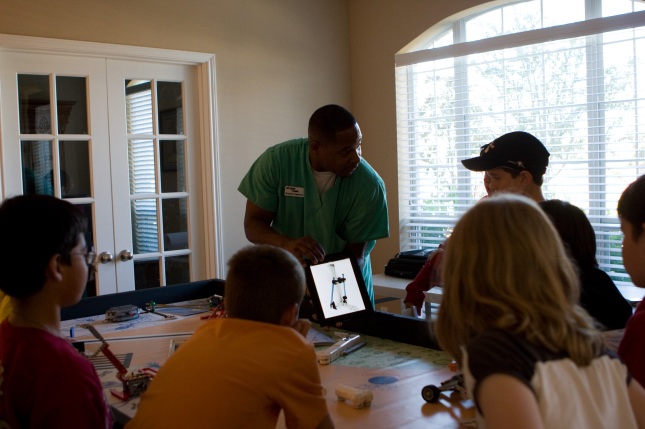 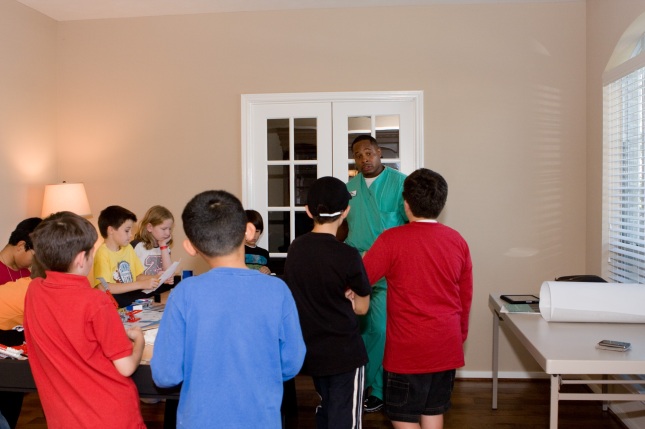 Here is the RoboRanger tshirt design, artwork by Alex.  The shirts will arrive just in time for the tournament! 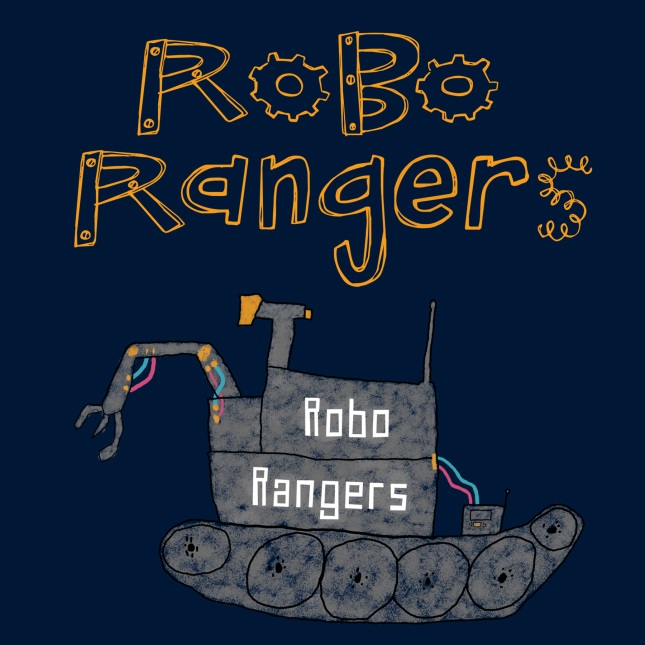 The past 2 weeks meetings have been focused on getting 1-2 mission challenges complete.  The team decided together that achieving the Patent/Claw mission was high priority as only one team can score the points from it in the head-to-head match.  The programmers and robot designers worked to get the robot to it, following the objectives of the strategic designers. 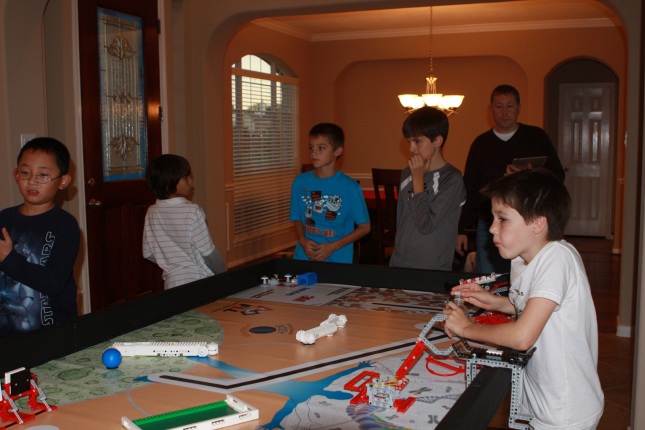 And this is what happens after 3 hours of intense programming…

Big thank yous for the Simmons, Shurtz, and Zapalac families for the dinners you have provided the team!

One thought on “Getting there!”